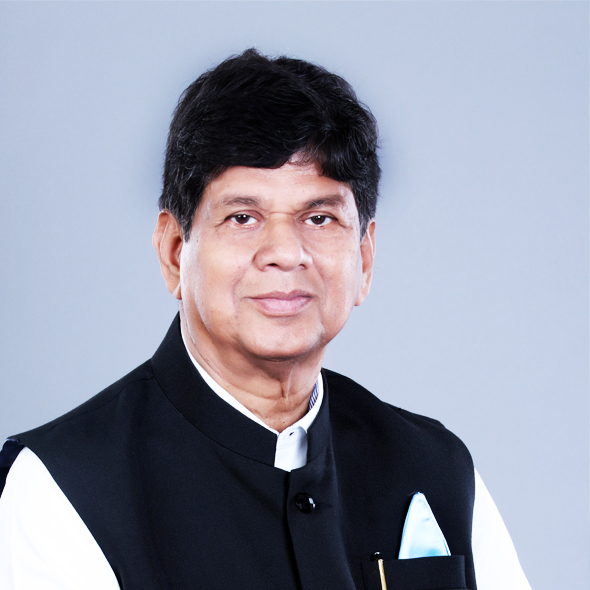 The founder Chairman of Eastern Media Ltd, the largest media house of the state, Sri Soumya Ranjan Patnaik is today a house-hold name in Odisha, a state in the eastern coast of India. A passionate desire to empower the voice of people prompted him to eschew the idea of a lucrative university job although he was a brilliant student and studied at the London School of Economics and Oxford. He returned to Odisha to start a regional newspaper called Sambad in 1984. Sambad is the largest read newspaper in Odia with over 1.5 million readerships. With an FM radio, a 24X7 News channel, an entertainment division that produces opera shows and movies, an online news portal and a school of media and culture, the Sambad Group today is a celebrated brand. Soumya launched the CSR arm Aama Odisha primarily to promote Odia language through written test. Over a million prizes have been given to successful students mostly from the rural areas by Aama Odisha till date. Then Soumya Ranjan came with his iconic slogan in 2006: “Let not anybody die for want of blood.” Aama Odisha has broken the national record for the highest single day collection of Blood Units. On more than one occasion the Indian Red Cross Society and the Government of Odisha have awarded Aama Odisha. The vision of a strong and prosperous Odisha led him to politics. He has championed the cause of farmers and has even courted arrest. He fought for the rights of the investors who lost money in the chit fund scams. His media house has always championed the cause of the people empowering their voices. Soumya Ranjan has been a member of Lok Sabha, Rajya Sabha and now a Member of Odisha Legislative Assembly. Being associated with many an organization, he has received a number of ovations and awards. A notable few among them include an honorary Doctorate’s degree from the state owned Berhampur University. Governor of Odisha has felicitated him and awarded him on more than one occasion for the outstanding contribution of Aama Odisha for blood donation in the state. He received the prestigious Harekrushna Mahatab Samman in 2013 and ‘Madhubabu Samman’ in 2018. He also is the recipient of the first Viswamitra International Award, 2019 in the category Empowering People’s Voice. A media baron, the Sambad man who loves Odisha passionately, an orator par excellence, a social worker who would never like anyone to die just because blood was not available, an humble politician with a stoical nonchalance – that is Soumya Ranjan Patnaik for you. 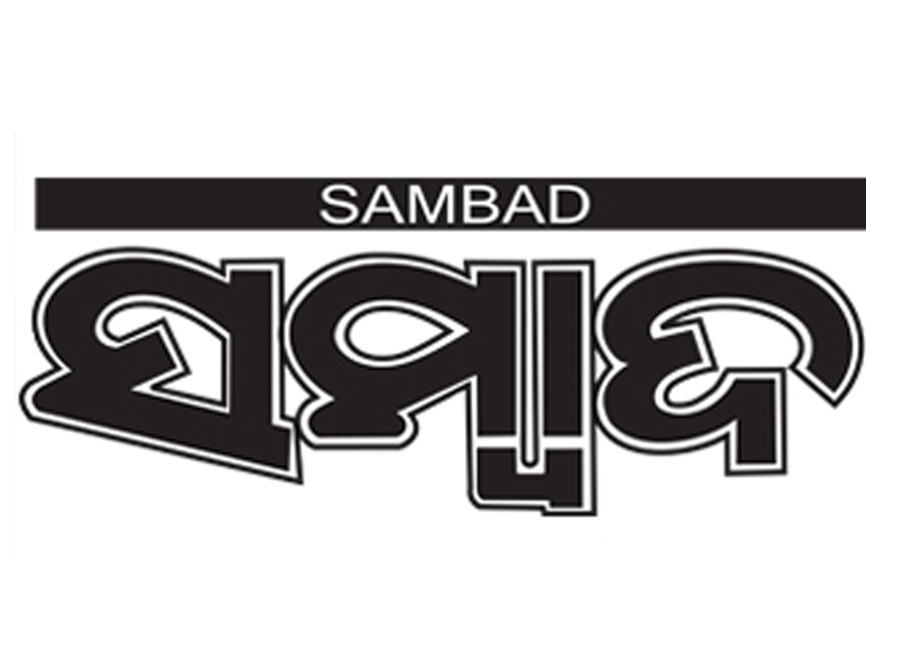 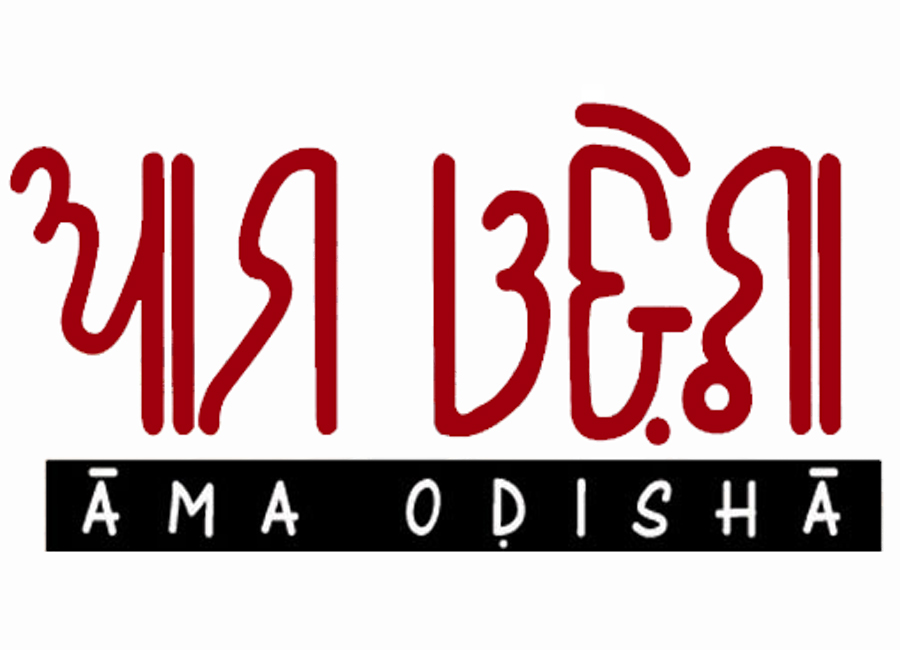 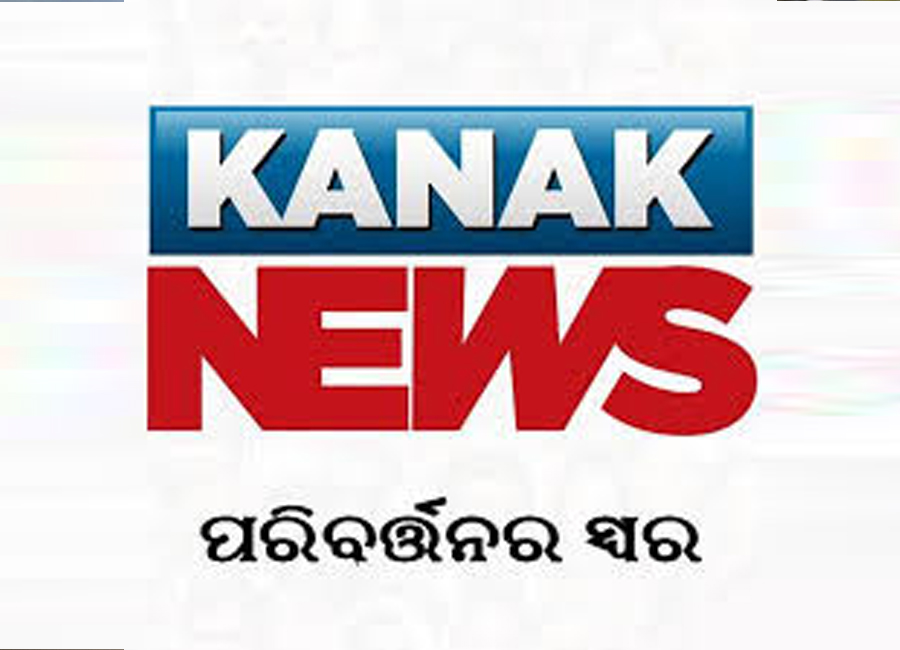 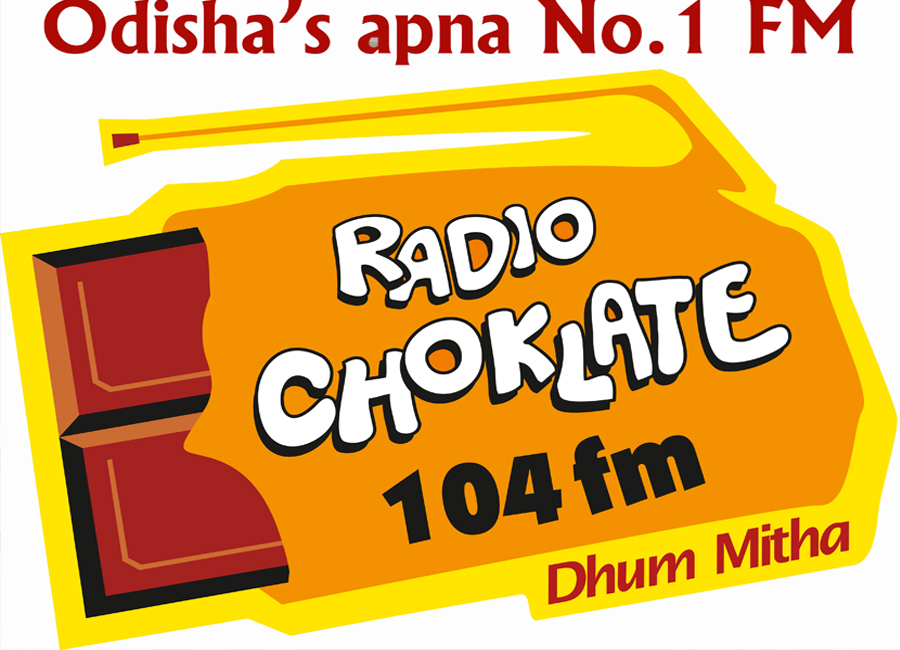 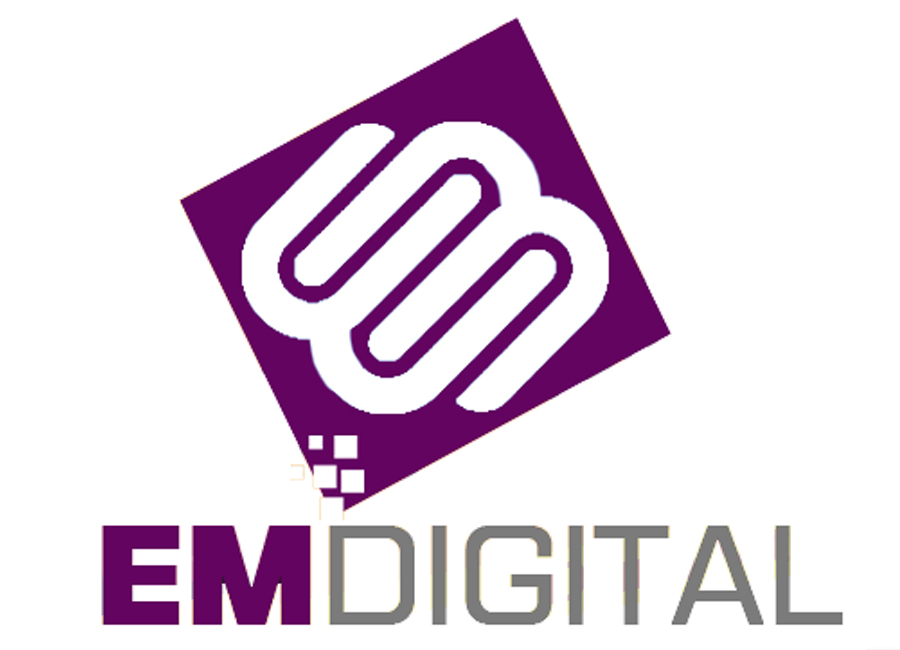 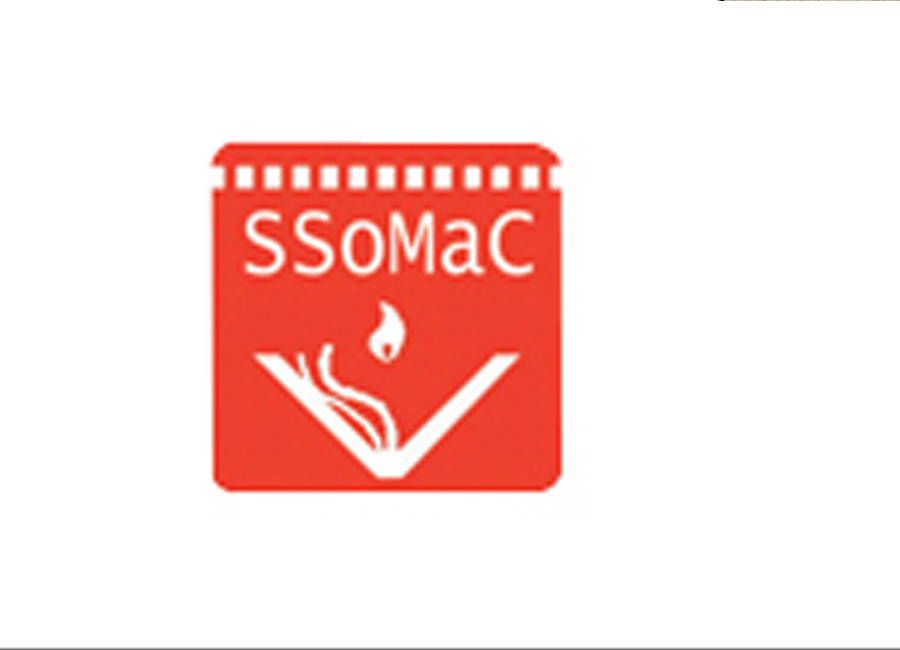 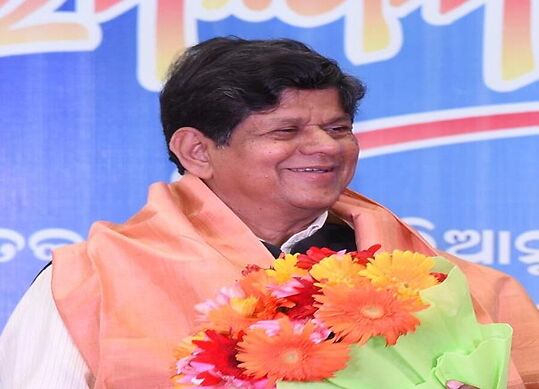 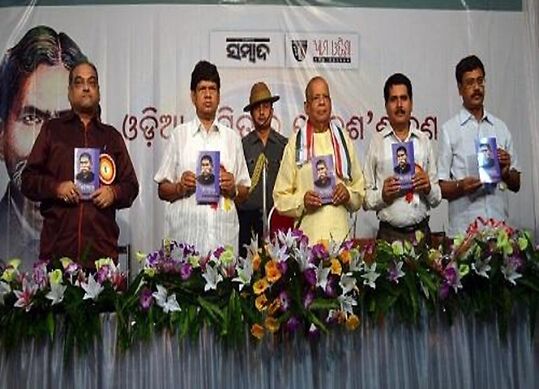 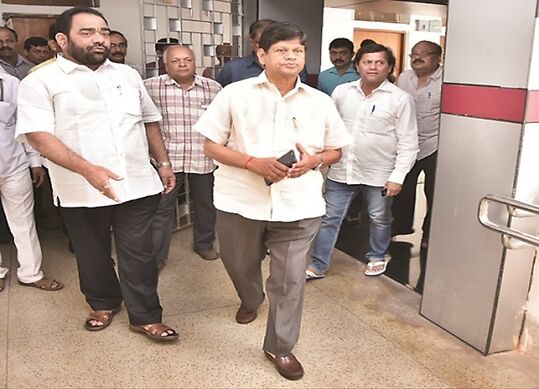 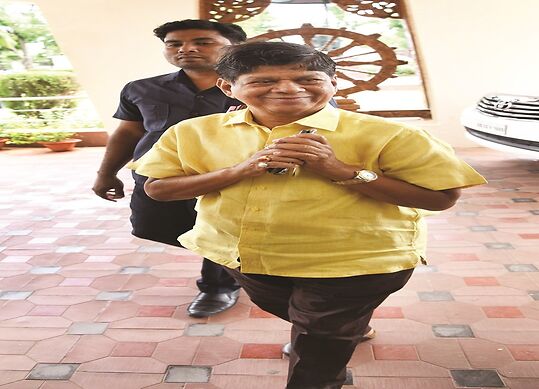 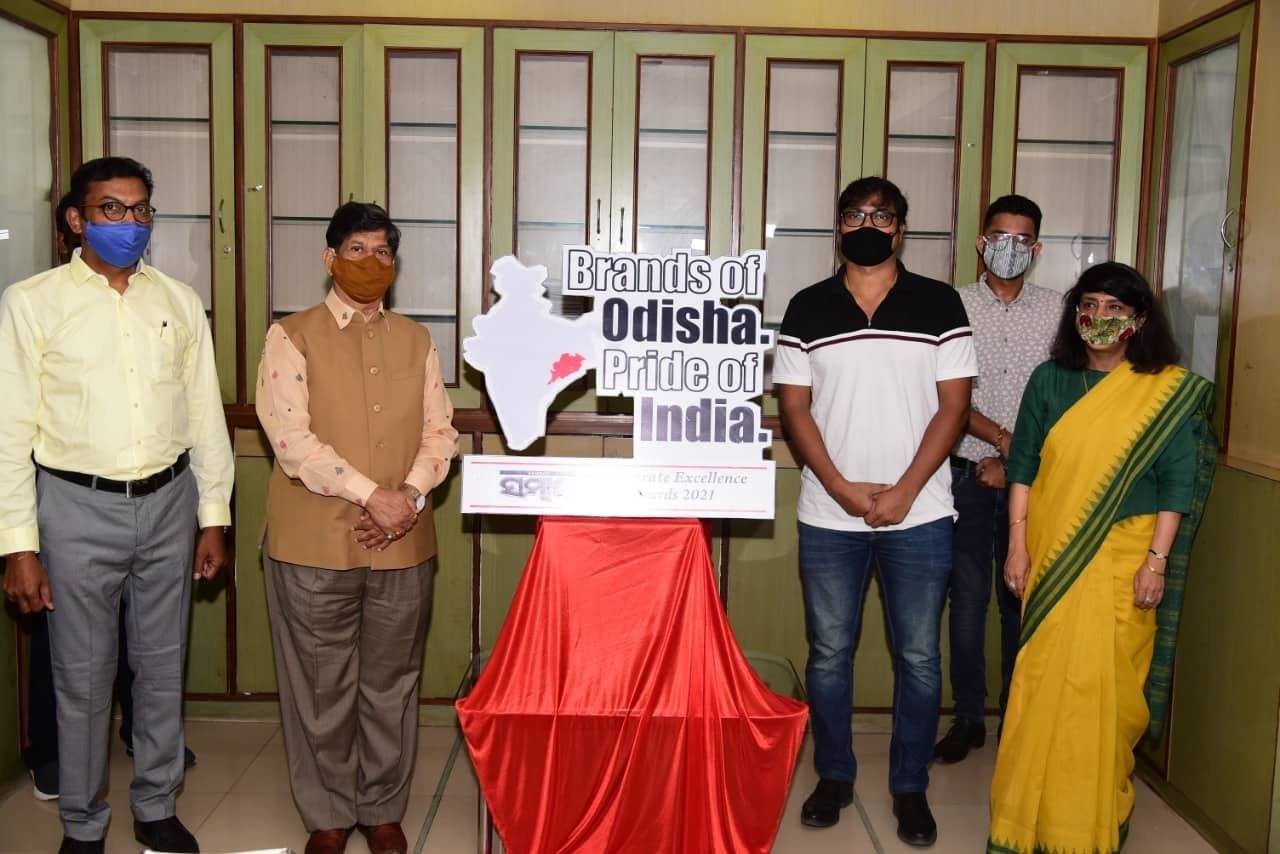 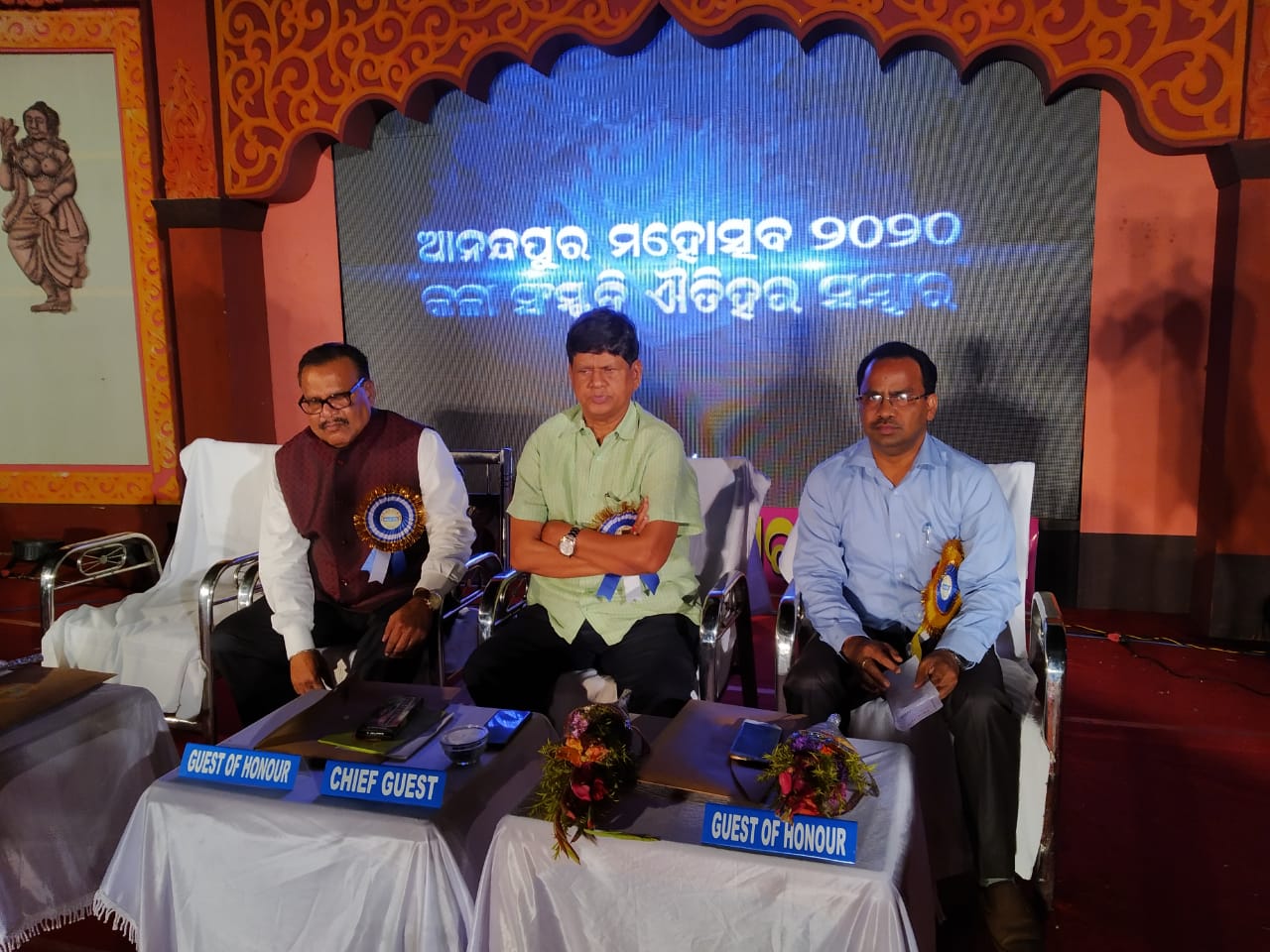 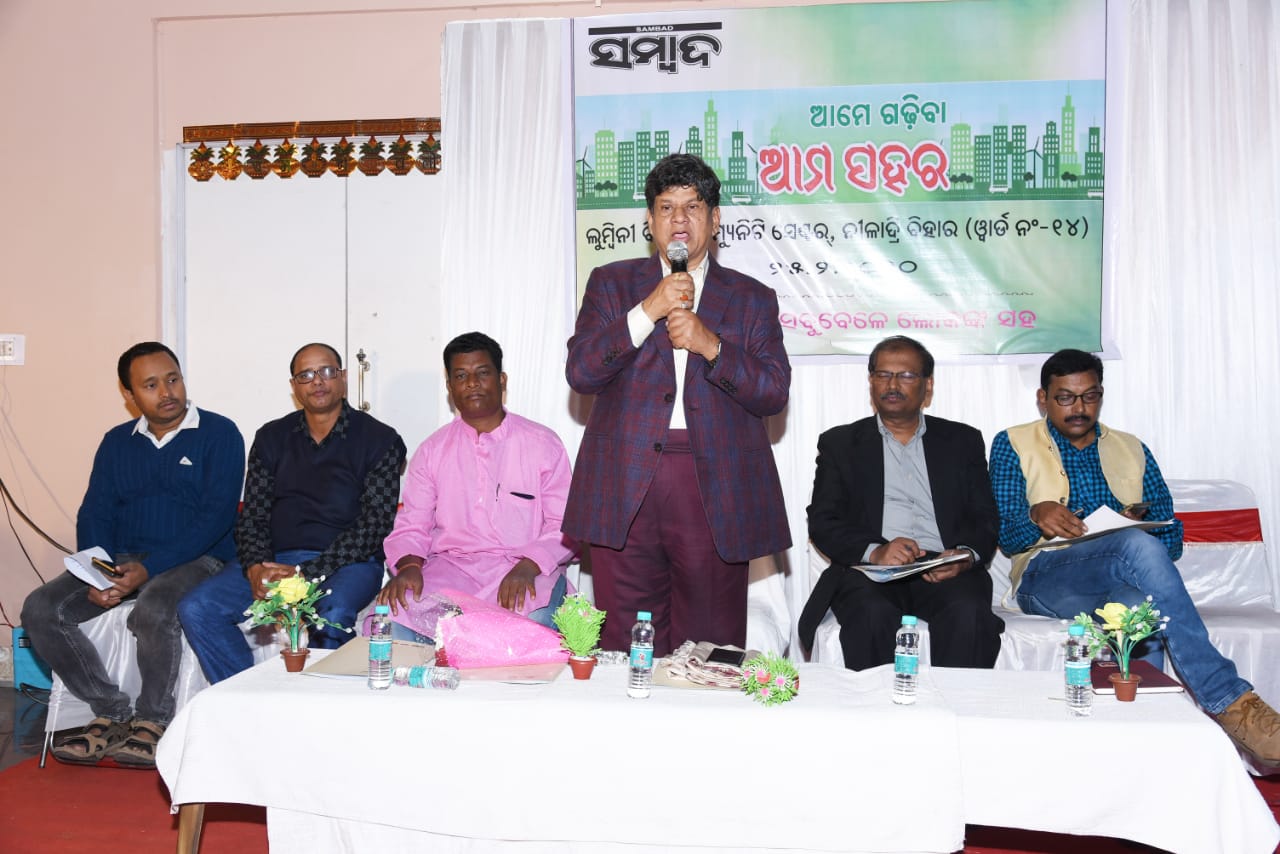 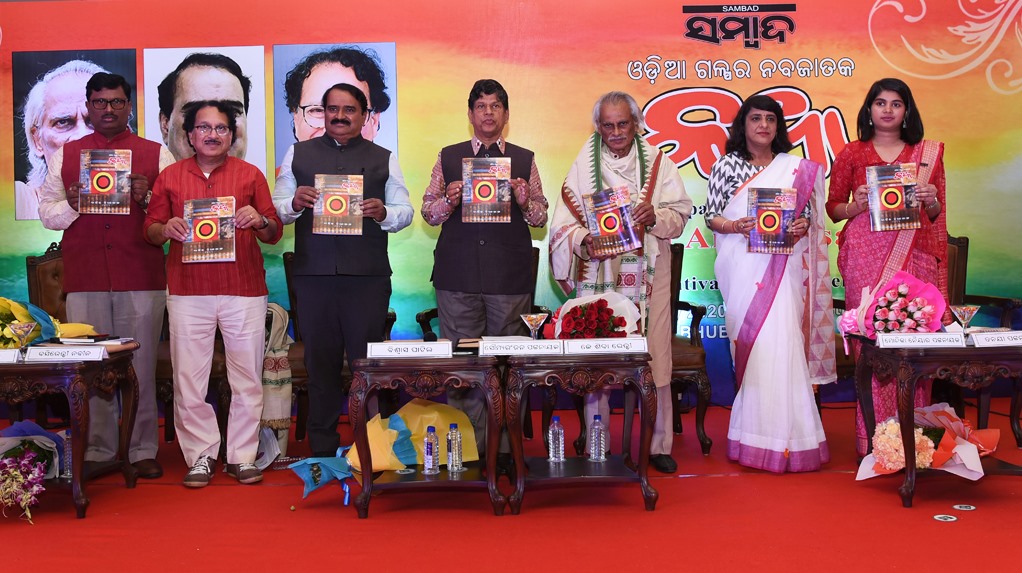 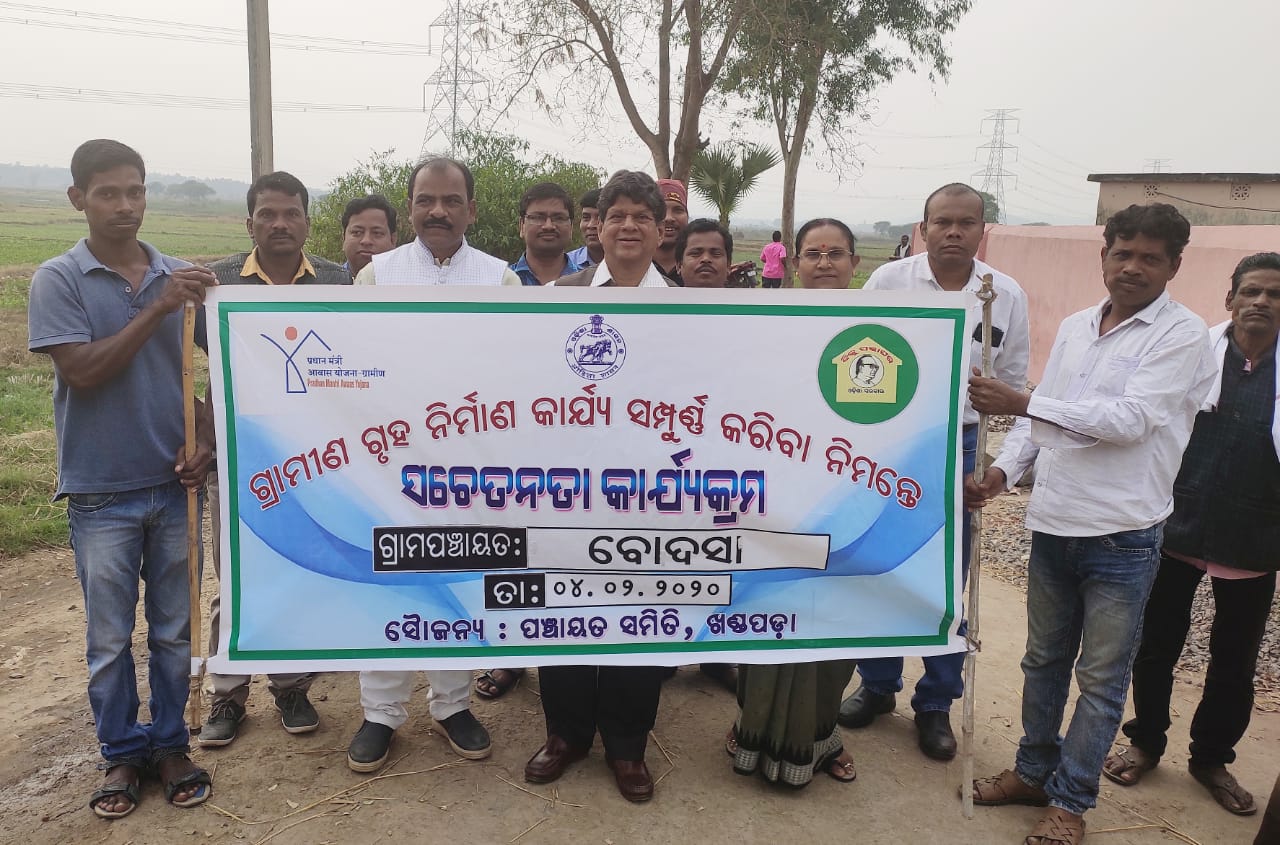 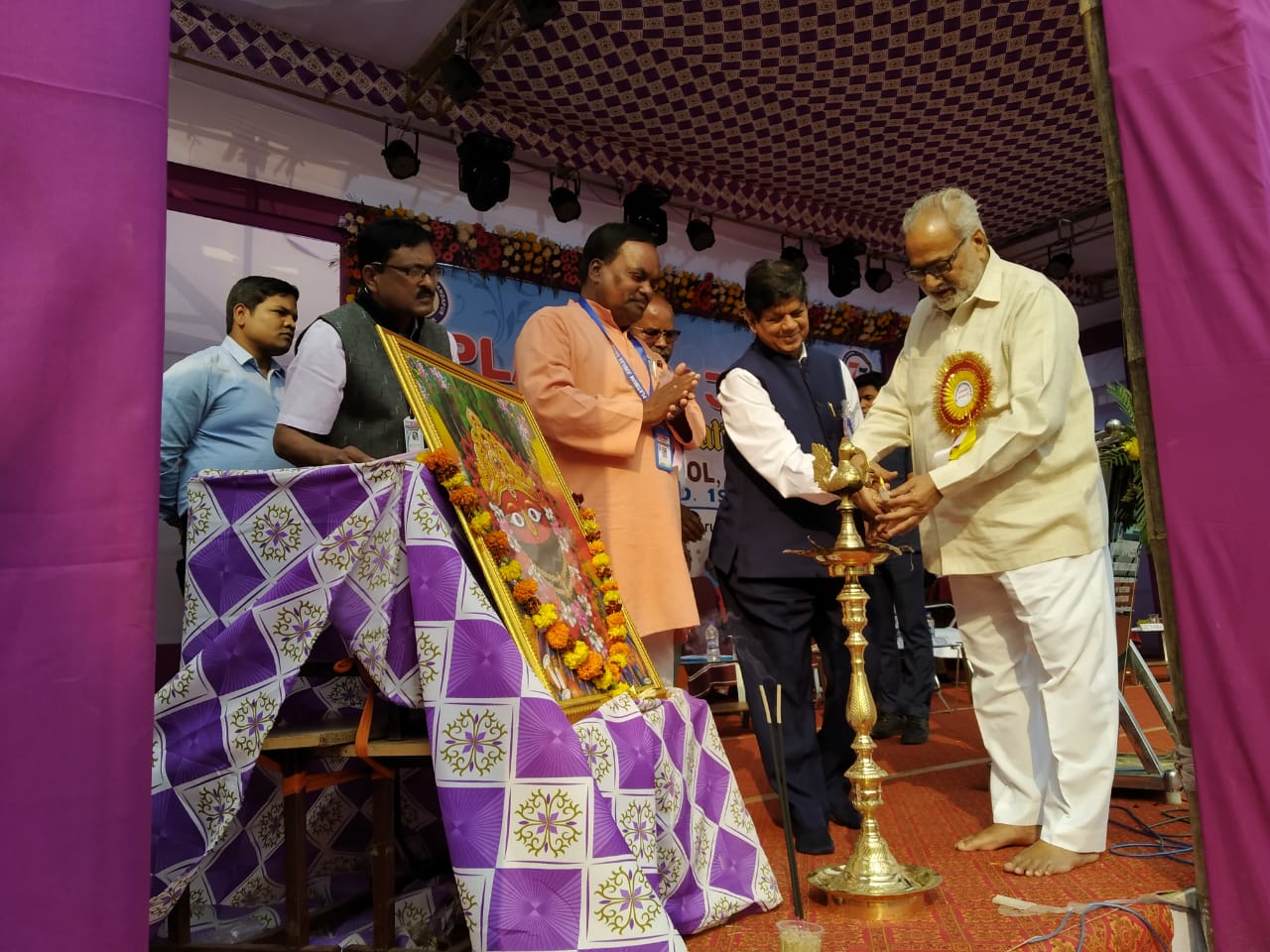 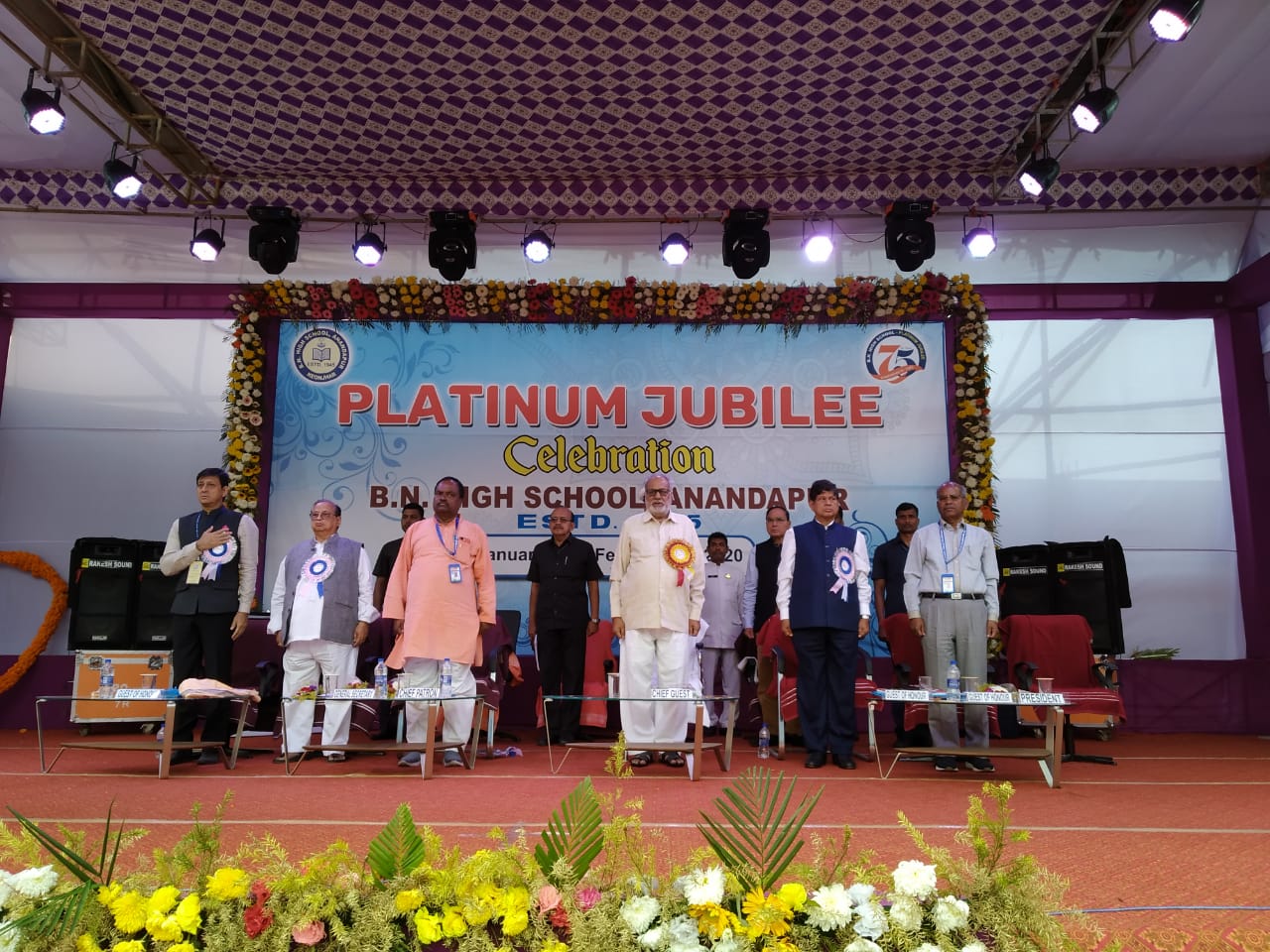 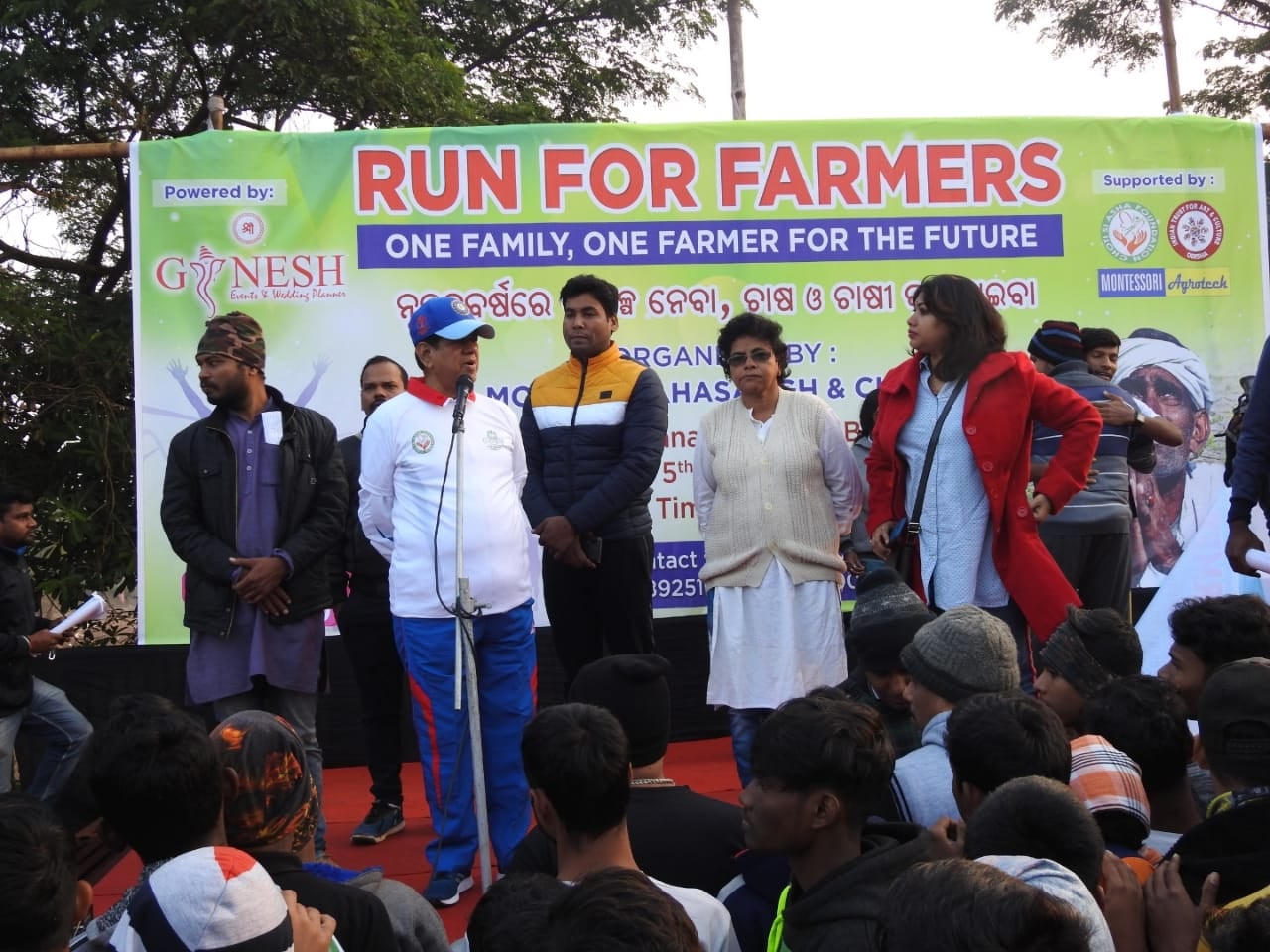 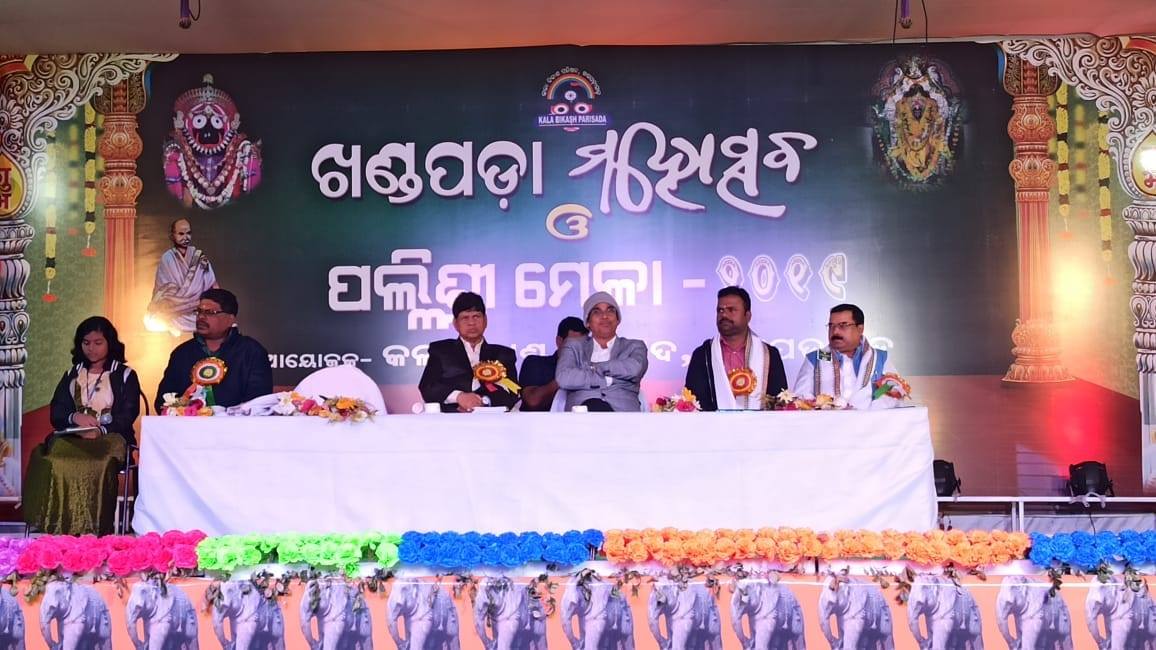 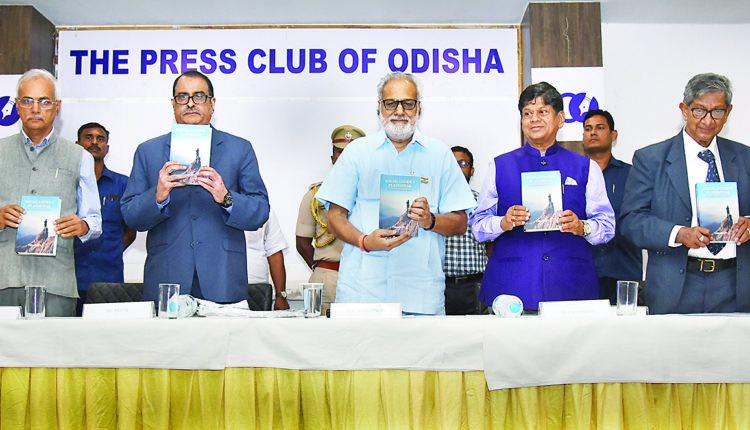 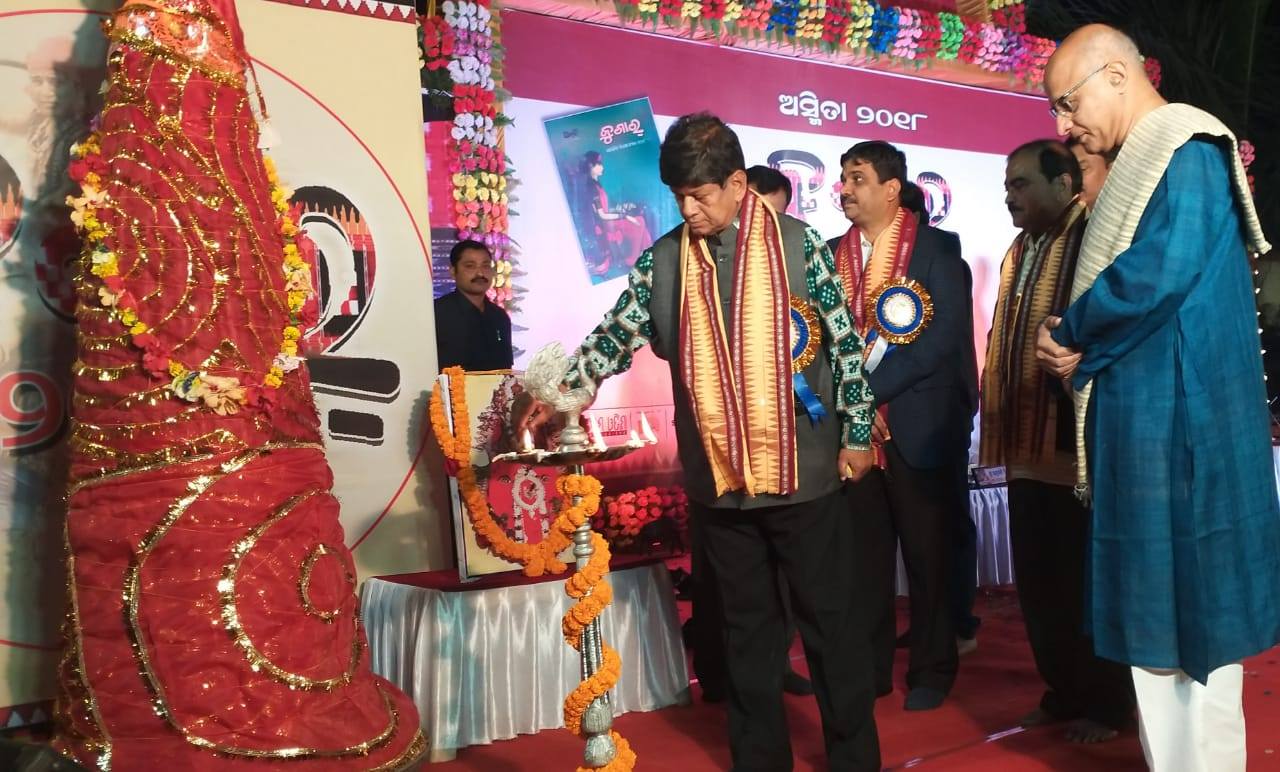 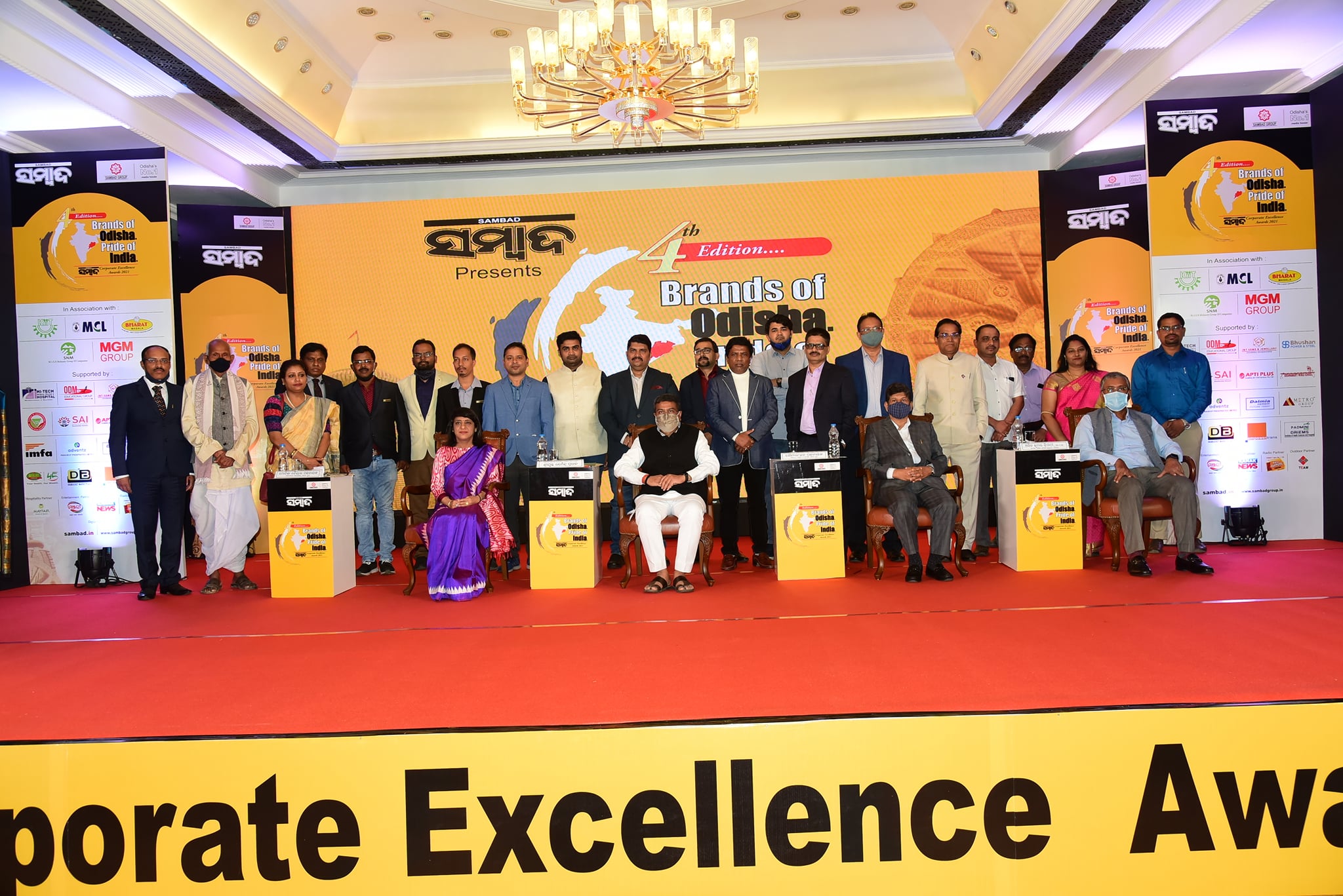 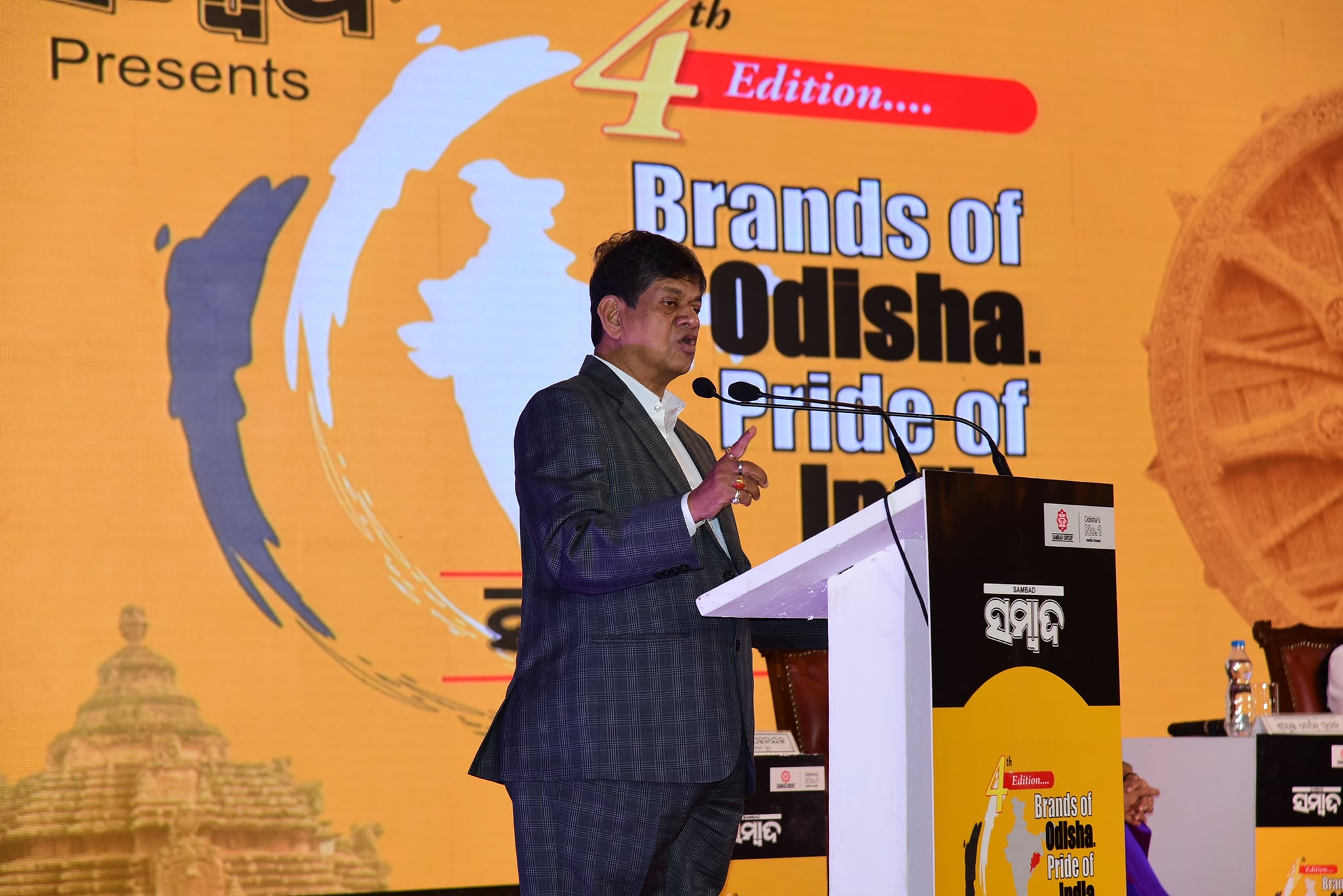 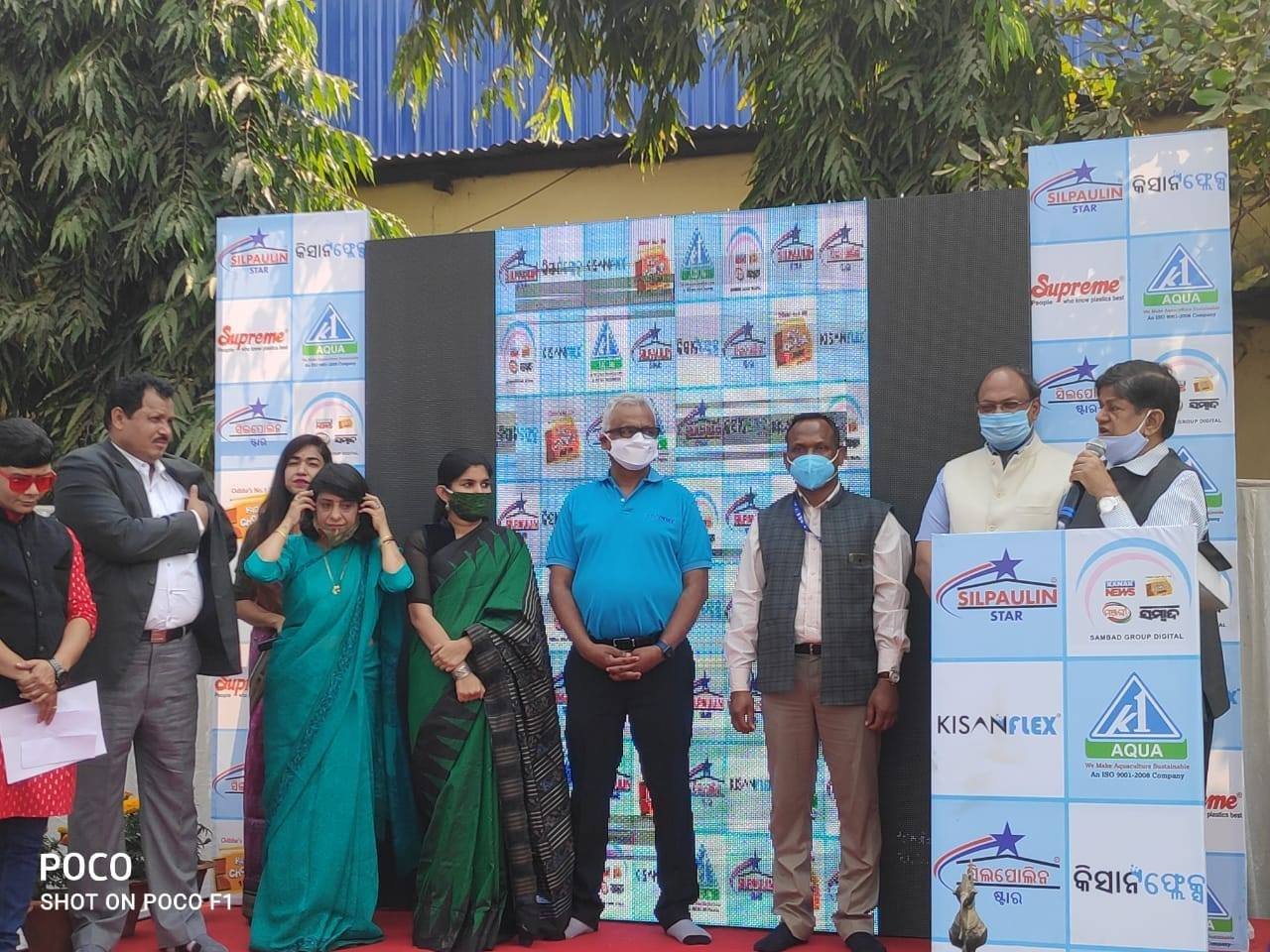 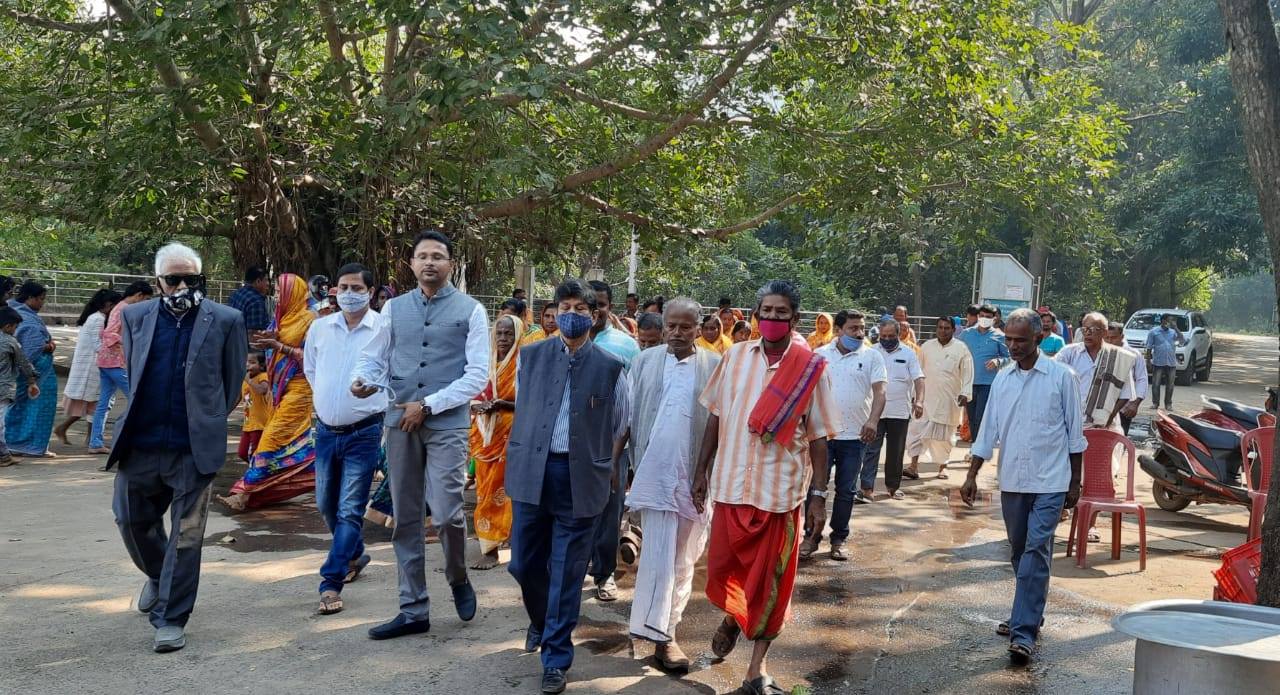 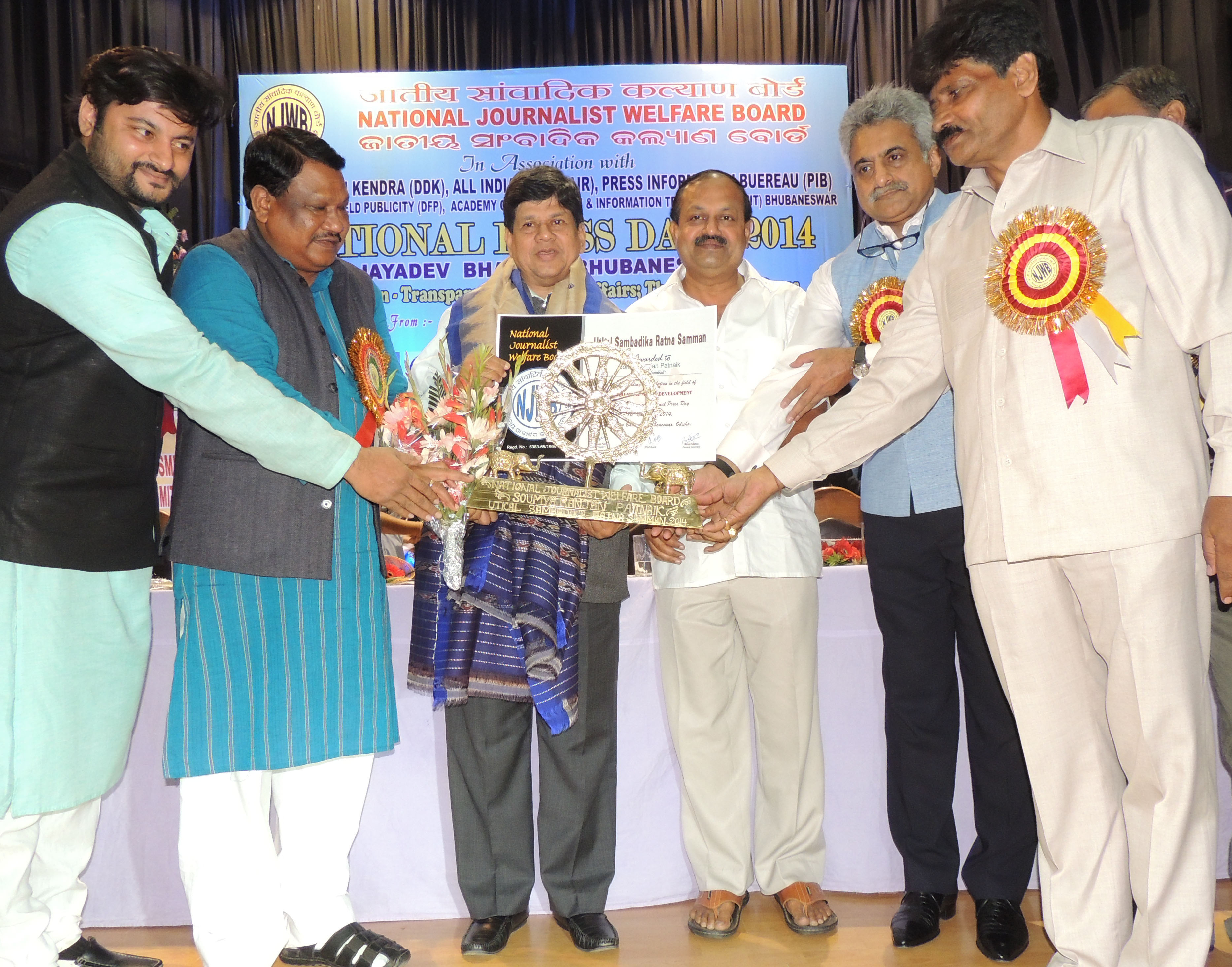 General elections were held in India in April–May 1996 to elect the members of the 11th Lok Sabha. The result of the election was a hung parliament, which would see three Prime Ministers in two years and force the country back to the polls in 1998.

The Rajya Sabha or Council of States is the upper house of the bicameral Parliament of India..